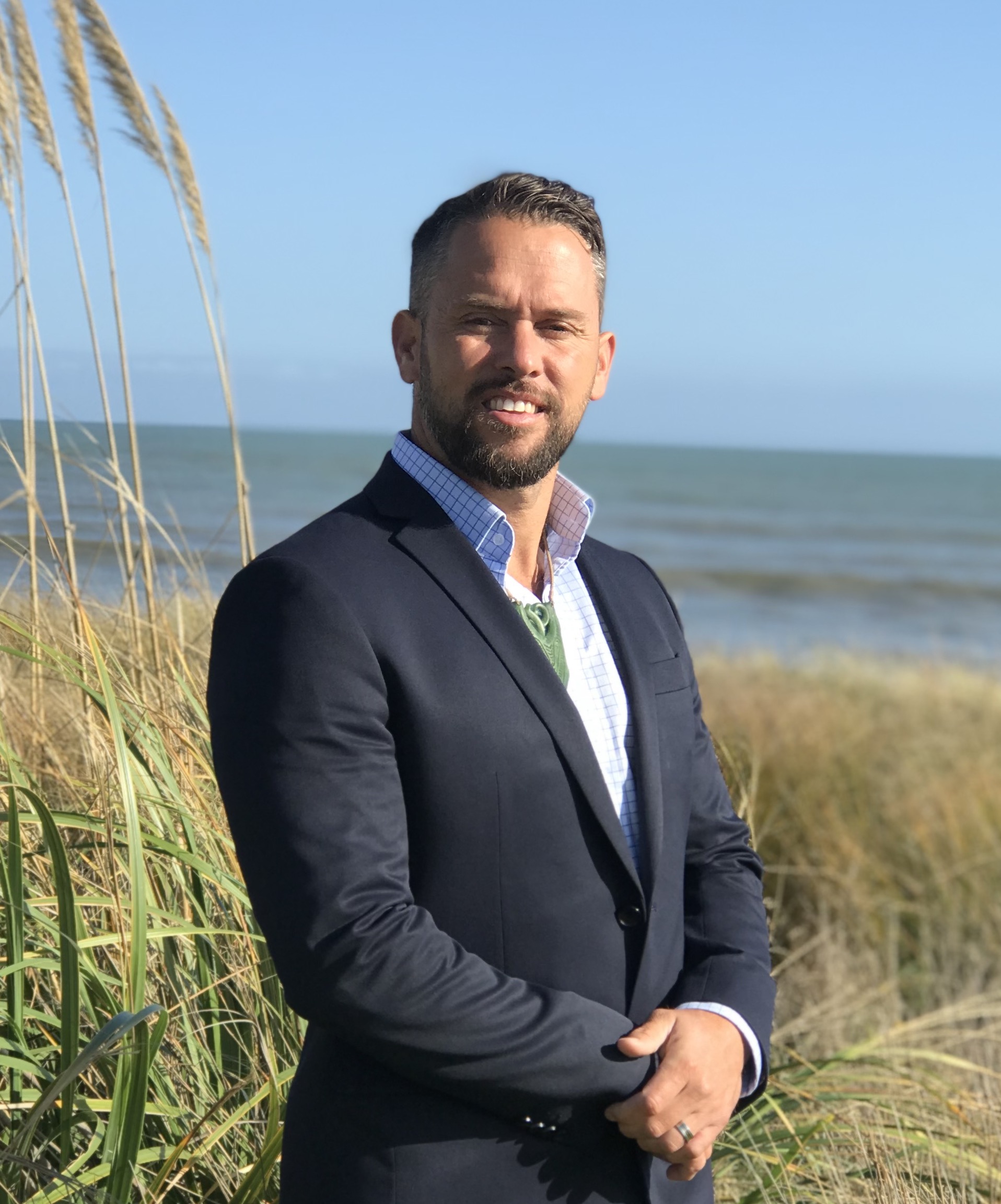 A fresh tide of hope is rising up for Māori in the southern most electorate of Te Tai Tonga as Māori Party electorate chairperson, Jonathan Penfold, announced the successful nomination of Tākuta Ferris of Ngai Tahu, Ngāti Kuia, Ngāti Kahungunu and Ngāti Porou.

A fresh tide of hope is rising up for Māori in the southern most electorate of Te Tai Tonga as Māori Party electorate chairperson, Jonathan Penfold, announced the successful nomination of Tākuta Ferris of Ngai Tahu, Ngāti Kuia, Ngāti Kahungunu and Ngāti Porou.

“With the prospect of Māori unemployment anticipated to grow to 40,000, we will need our best minds to be working on kaupapa-inspired solutions” said Party President, Che Wilson.   “Tākuta Ferris, currently the Principal Advisor Māori at Massey University, is bold in his belief that tangata whenua already possess both the capacity and the capability to shape a brave new future for all, driven out of the adverse impacts of COVID-19”.

“The status quo is no longer acceptable.   It is our responsibility to challenge it and change the development narrative for our tamariki and mokopuna – mō rātou te take!” said Mr Ferris, newly selected candidate for the Māori Party in Te Tai Tonga.

“From the beautiful shores of Te Takutai o te Tītī marae in Ōraka Aparima, to the pristine waters of Te Hoiere, I am so proud to whakapapa across Te Waipounamu; to have spent some time raising our children in Whakatū/Nelson and to know the Wellington networks well” said Mr Ferris.

“I acknowledge the legacy of former Māori Party candidates in this role – including educationalist and wise man, Matua Monte Ohia and Rahui Katene, who was instrumental in helping to consolidate opportunities for Māori, following the 2010 and 2011 earthquakes.

“Te Tai Tonga (and before that Southern Māori) are unique in the ways in which voters have chosen people who can take them forward over decades; who they can trust to have their backs.   I look back to the proud history of representation amongst former representatives: such as Hori Kerei Taiaroa (5 terms); Tame Parata (9 terms); Eruera Tirikatene (12 terms); Whetu Tirikatene Sullivan (10 terms).   These were politicians for life, who gave their all for the peoples of the South”.

“I am young and ready to serve our people with everything I have.   To fight for the clean waters of Waikoropupū Springs; to protect and prepare whānau in the path of the Alpine Fault; to advocate for support for the peoples of Kaikoura when NCTIR leaves at the end of the year; to support so many of our whanau who are suffering through the massive losses in tourism, trade and retail; to rectify, remedy and restore the lives of our families impacted by earthquakes whether in Pōneke; in Kaikōura or in Waitaha”.

“Te Tai Tonga needs a passionate champion for its people” concluded Jonathan Penfold.   “Someone who can be independent from mainstream political choices; who can be totally driven by the largest electorate in the land.   Our people deserve the best  - and Tākuta Ferris is that”.