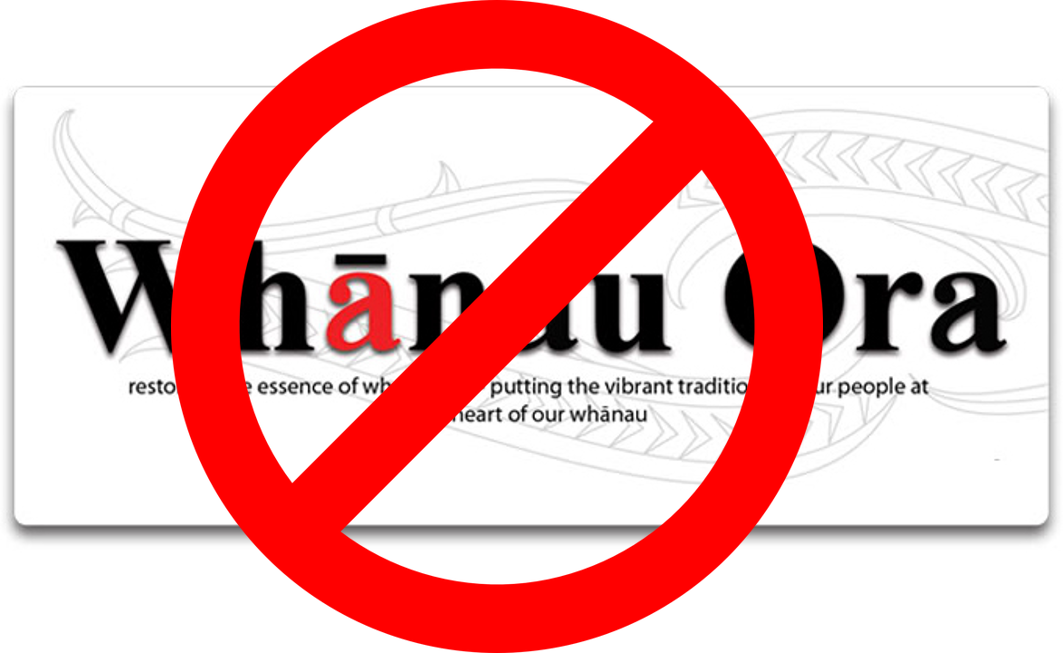 The Māori Party is disappointed that Whānau Ora has been overlooked in today’s budget, with President Che Wilson saying they are deeply concerned about the direction that this Labour Government is taking in mainstreaming Māori issues.

“There is no new money for Whānau Ora in today’s budget – that goes against the promise that Labour made to voters last year to put $20 million into Whānau Ora over 4 years.” said Che Wilson, Māori Party President.

“That’s an issue of integrity. That’s a policy that Labour itself put up – they are the majority party in Government so there’s really no excuse to reneg.”

“It is a typical Labour approach. We are disappointed. We’ve got more Māori MP’s in government than ever before, but the Labour Party still won’t back whānau or communities to lead their own development.”

“It’s concerning because it also hints at their wider agenda around mainstreaming Māori issues. We already know that what works for mainstream doesn’t work for Māori – it’s a failed approach, and yet here we are again,” said Mr. Wilson.

“When the Māori Party were in government we secured $450 million for Whānau Ora over 9 years. Last term alone we secured $110 million and that’s with 2 MPs. It just goes to show that more Māori MP’s in government does not equal better outcomes for Māori.”

“Our message to Labour’s Māori MP’s is to be strong and stand up for what’s right – because ignoring Whānau Ora in today’s budget was just so wrong.”