Time for Māori voter to come home to their own party

Recent political events such as the alliance between the Labour and Greens Parties, and formation of the New Zealand Senior Party, have opened the way for Maori to play a much more influential role in the governance of Aotearoa, according to the president of the Maori Party, Rangimarie Naida Glavish. 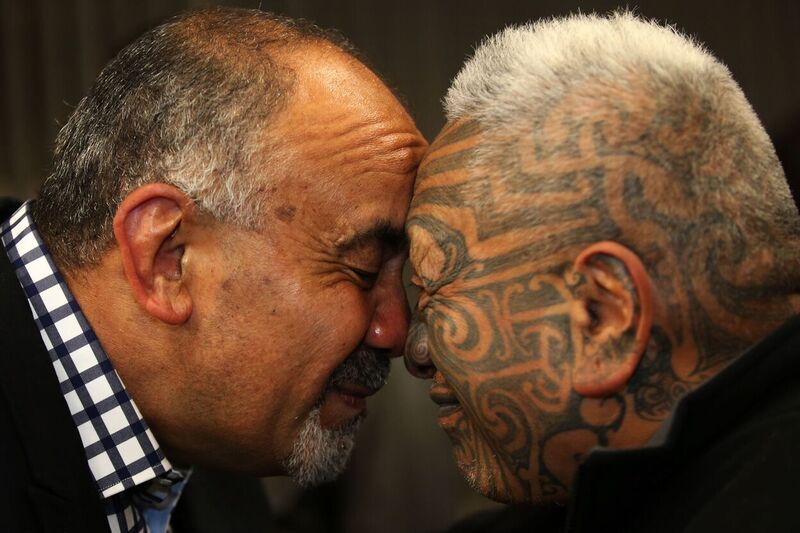 “This realignment of political allegiances on the left and among old age pensioners has created a vacuum in which Maori voters, united in support for our own independent Maori Party, can capture and command an enduring balance of power in Parliament, and thus determine who will govern our country,” said Ms Glavish.

“The time has arrived for all Maori to come home to our own party, and to cease being minor parts of the two traditional large parties, as well as smaller newcomers such as the Greens and NZ First. As tangata whenua, this is now an opportunity for us to take control of our own destiny. We need the Maori Party to win enough of our own Maori electorate seats to make sure we have the numbers to decide the make-up of the government after the 2017 election.

“Clearly, Maori voices within Labour will be drowned out by the Greens if those two parties scrape together enough votes for form a government. If Labour and the Greens turn to NZ First as a kingmaker, we know already the hostile views of Winston Peters opposing what he calls separation, the Treaty, and indeed the future of Maori seats in Parliament.

“If National, Act and United Future cobble together the bare numbers, they will need the Maori Party for an effective majority. Either way, we Maori will have our own independent representation at the table in the next government, beholden to no one but our own people, te iwi Maori.
“But for that to happen, Maori must do two things: they must all vote, and they must vote for our electorate candidates, and give us their Party List vote as well. This is no time for looking back to past alliances that have got us nowhere. Now is the time for Maori to support our own party, so that we will have not just a greater say in our own destiny, but also greater certainty for our tamariki and mokopuna,” Ms Glavish concluded.
Do you like this post?
Tweet