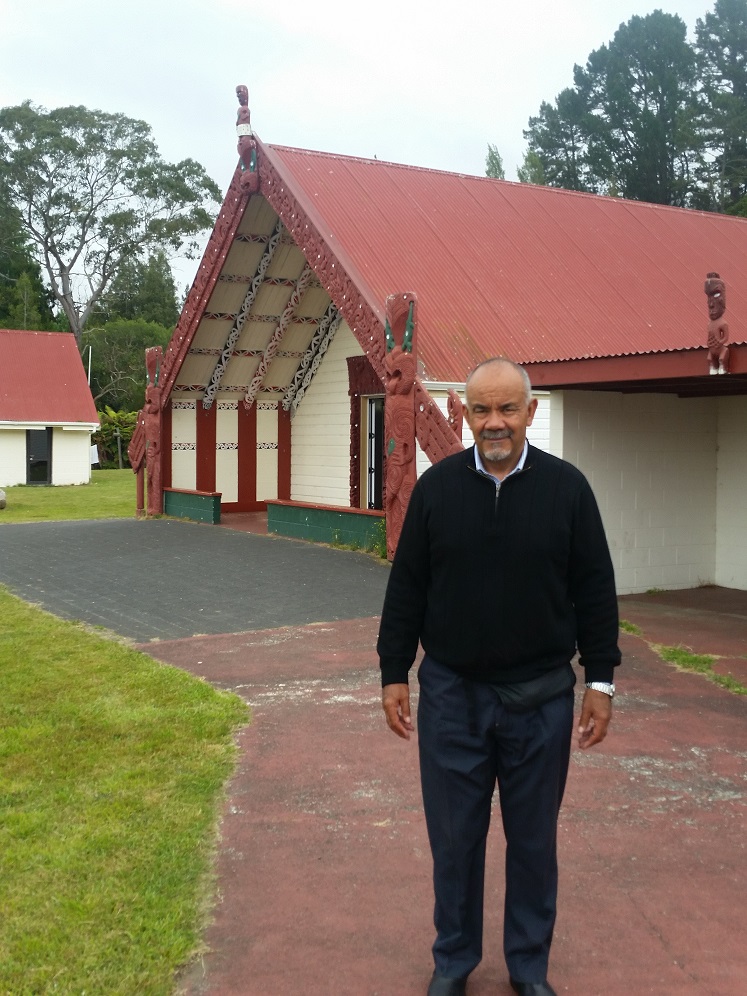 This was due to be my last column for the Rotorua Daily Post for 2016, however I was advised they are not going to be publishing any further political columns this year, so I’ll publish it online instead.  As it is my last article, it is appropriate to reflect over the year that’s been and think about the many people that we have lost.  I must pay tribute to the many remarkable leaders who have left us.  There were so many, and locally I think in particular of Fred Whata, of Hohi Porima, of Napi Waaka, my whanaunga Mita Hikairo Mohi, my tuara Awanui Black, too many to name this year - however I remember each of those that we lost for the footprints that they have left on te iwi Maori.  Koutou i te po, e moe, e moe, haere.  Whakangaro atu ra.  Tatou te hunga ora e pae nei, tena koutou.

Over the year there has been plenty going on in Parliament, there have been some that have moved on out of big posts, and some stepping into those shoes.  Marama and I have made every effort to secure gains for our people in the face of a difficult scenario where we have only 2 votes in a Parliament of 121.  Despite that, we secured $134.4 million across our four key areas of whanau, whenua, whare and whakapapa.  I reckon that’s not too bad for a party of two!

Locally, I am proud of the fact that the rheumatic fever rates amongst children have halved in the East Bay due to the early detection that takes place in schools.  Also the barrier to taking tamariki to the doctors has been removed due now that we have no fees for doctors and prescriptions for those under 13.

My office has been inundated this year with people facing homelessness for a variety of reasons.  My team has worked hard to improve communication amongst organisations dealing with these whanau and the Government Departments who help them.  We established a hub to trial throughout the winter months, based out of Taharangi Marae, and while the results and outcomes for the majority of whanau were good, the lack of resourcing unfortunately meant it was always going to be difficult to maintain.  What it did do however, was give me a template to see what does work and what can be done better.  It also created a better flow of communication between agencies locally, each now able to talk to one another with greater ease.  There is a lot more to be done, which is why the Maori Party along with the Greens and Labour initiated the Homeless Inquiry, and heard across the country from the many people and agencies who are facing this reality.  We will continue to push the Government on the outcomes that can be found in the summary of the report here

There have been some awesome outcomes for our smaller communities here in Rotorua too.  I noticed the footpath in Rotoiti along the highway is almost complete, which is great.  It’s almost two years since I first approached NZTA and the Council seeking a safer option for the children who walk to and from the kura.  Despite the long wait, I’m really pleased that this has finally become a priority.  Along with that, the change in the signage at Te Puna Whakareia – where the incorrect sign was welcoming drivers into Rotoiti at that point, has now been changed to ‘Welcome to Te Puna Whakareia’.  These may be small matters to some, but for members of the local iwi who sought my support to have these rectified, it’s a big win for them.

I congratulate again the locals in Te Koutu, who have spent the last 18 months fighting to prevent commercial developments from creeping into the residential areas.  This was a huge effort - it’s not easy to go up against Councils and developers, let alone win!!  We know that the Resource Management Act is not a particularly Maori friendly process, which is why we have fought hard to protect the role that tangata whenua have in this legislation and to ensure that we strengthen kaitiakitanga for iwi and the protection of the environment.

Finally, as we draw nearer to Christmas and the New Year, I want to remind everyone to take care of our tamariki, mokopuna, our kaumatua and kuia.  Please be careful around water, and out on the roads as you are travelling.  Check in on your neighbours who maybe alone and those who have lost loved ones.