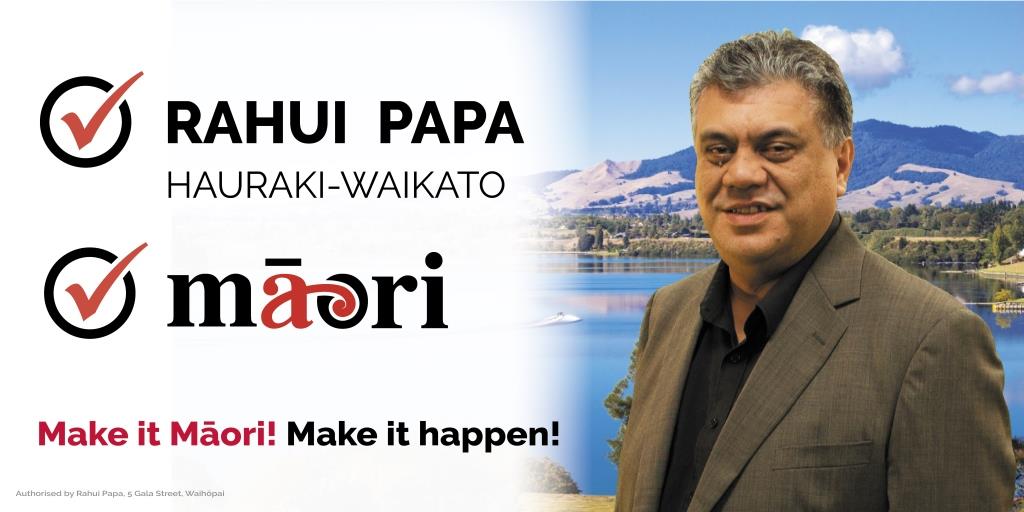 Rahui Papa has represented his marae in the Waikato-Tainui tribal parliament since its inception in 1999.

Rahui has been a member of the tribal executive committee known as Te Arataura for many years, and was elected as the Chairperson in 2013 bringing a sense of stability and cultural integrity to the role.

He has been an integral member of the Iwi Leaders’ Groups on Freshwater issues, Whānau Ora, and Justice. Rahui also led the Iwi Leaders Group on Te Pire Reo Māori, the Māori Language Bill.

Rahui grew up on and around his marae and papakāinga of Pōhara, in the Waikato. He has worked in broadcasting, teaching, and has served as a director and trustee on many boards, including the Tainui Waka Cultural Trust, Tainui Group Holdings, kōhanga reo, and lands and settlement trusts.

Rahui has judged senior kapa haka competitions at regional and national levels.  His expert advice on cultural issues is sought by tertiary institutions and large corporates.

Rahui is perhaps best known as an expert orator and a recognised authority on Waikato reo, tikanga, and tribal history. He is married to Mariana and together they have six children.