One of the first conference calls of many to take place between the new Māori Party leadership was interrupted with a marketing suggestion by a future voter. “We need Māori Party basketballs” was the recommendation from 10-year-old Te Kanawa, younger son of freshly elected President Che Wilson. You get a sense pretty quickly that the new leadership is about to bring new energy to the political landscape. In February at Rotorua, 41-year-old Che Wilson and 35-year-old Kaapua Smith were elected with great enthusiasm by a capacity crowd who had been attracted to the ‘new beginning’ that the Māori Party 2018 Hui-a-Tau was promoted as. Over a decade ago, the founding President of the Māori Party, Whatarangi Winiata, told the Māori Party AGM at Omahu Marae in Hastings that in the 1960s when he had visited Chicago Museum there was an exhibit of a perfect human specimen – the New Zealand Māori. It is tempting to speculate that these two young leaders represent that ideal in the staggering list of accomplishments they have already achieved. 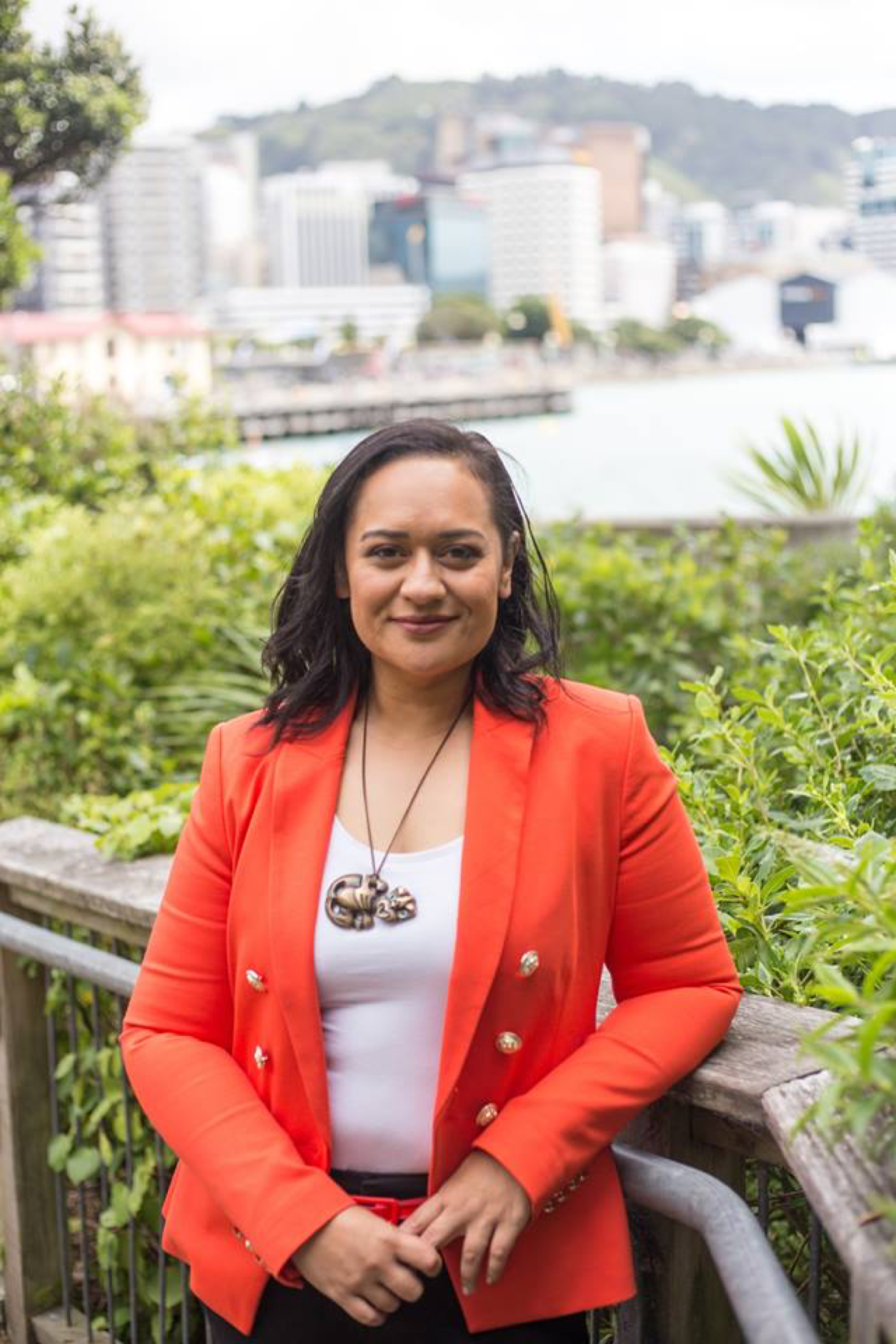 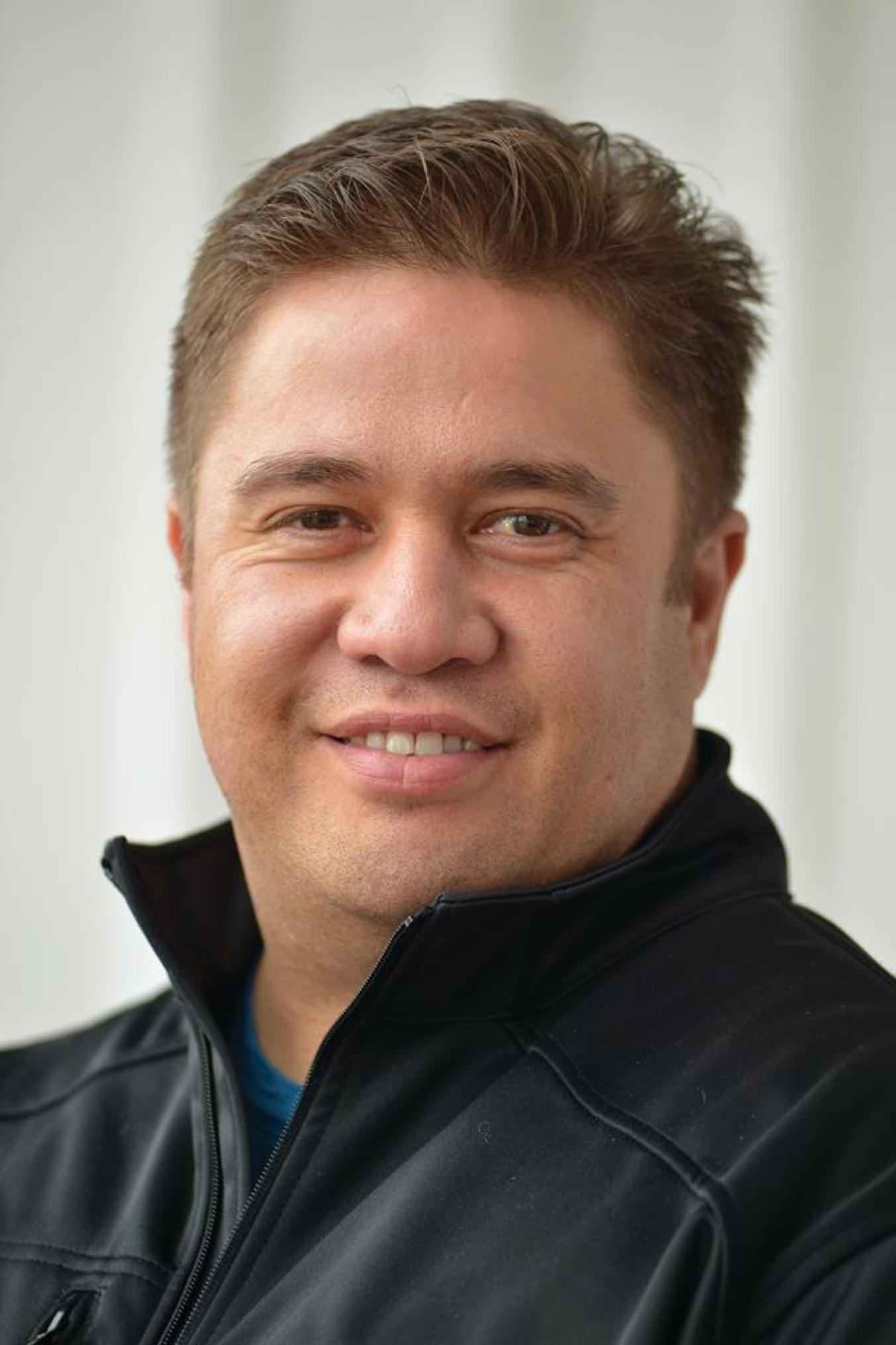