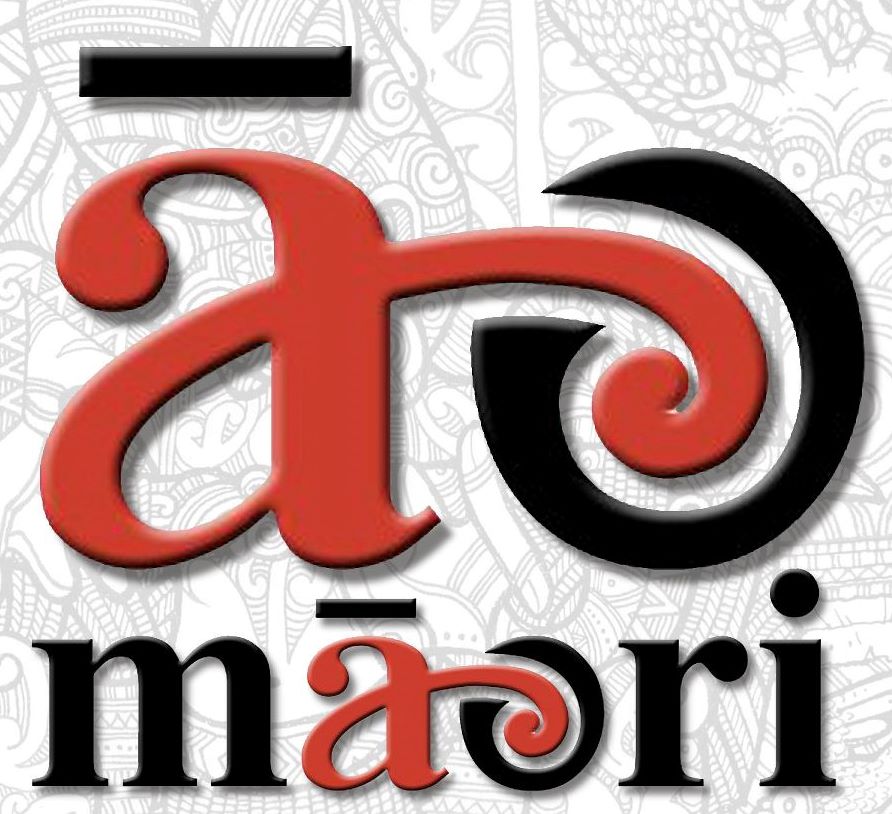 The Māori Party is congratulating the leaders of the Labour and NZ First parties for forming a new Government for Aotearoa.

“Good on Winston Peters for treading carefully during his negotiations with both Labour and National, he has obviously done what his party wanted and what he felt was right,” said Māori Party co-leader Marama Fox.

“Jacinda Ardern was the new leader brought in to revive her party in the eleventh hour and she did that in amazing style so we need to acknowledge her for that and for managing to pull-off negotiations with one of the country’s most seasoned political leaders who her party hasn’t always agreed with in the past,” said Ms Fox.

“Over the next three years they’ll be expected to deliver on the things they said our party should have but failed to.

“They’re in the driver’s seat now and there’s no reason why they can’t make good on their promises to our people which include more housing, less poverty, more jobs, more Treaty settlements, better support for vulnerable whānau and no seabed mining.”

Both co-leaders acknowledged outgoing Prime Minister Bill English for giving the Māori Party the opportunity to influence some government policies and secure budget gains for Māori in the past 9 years.

“National didn’t need our party like Labour needs NZ First, so we thank them for that.”