More needs to be done to stop domestic violence 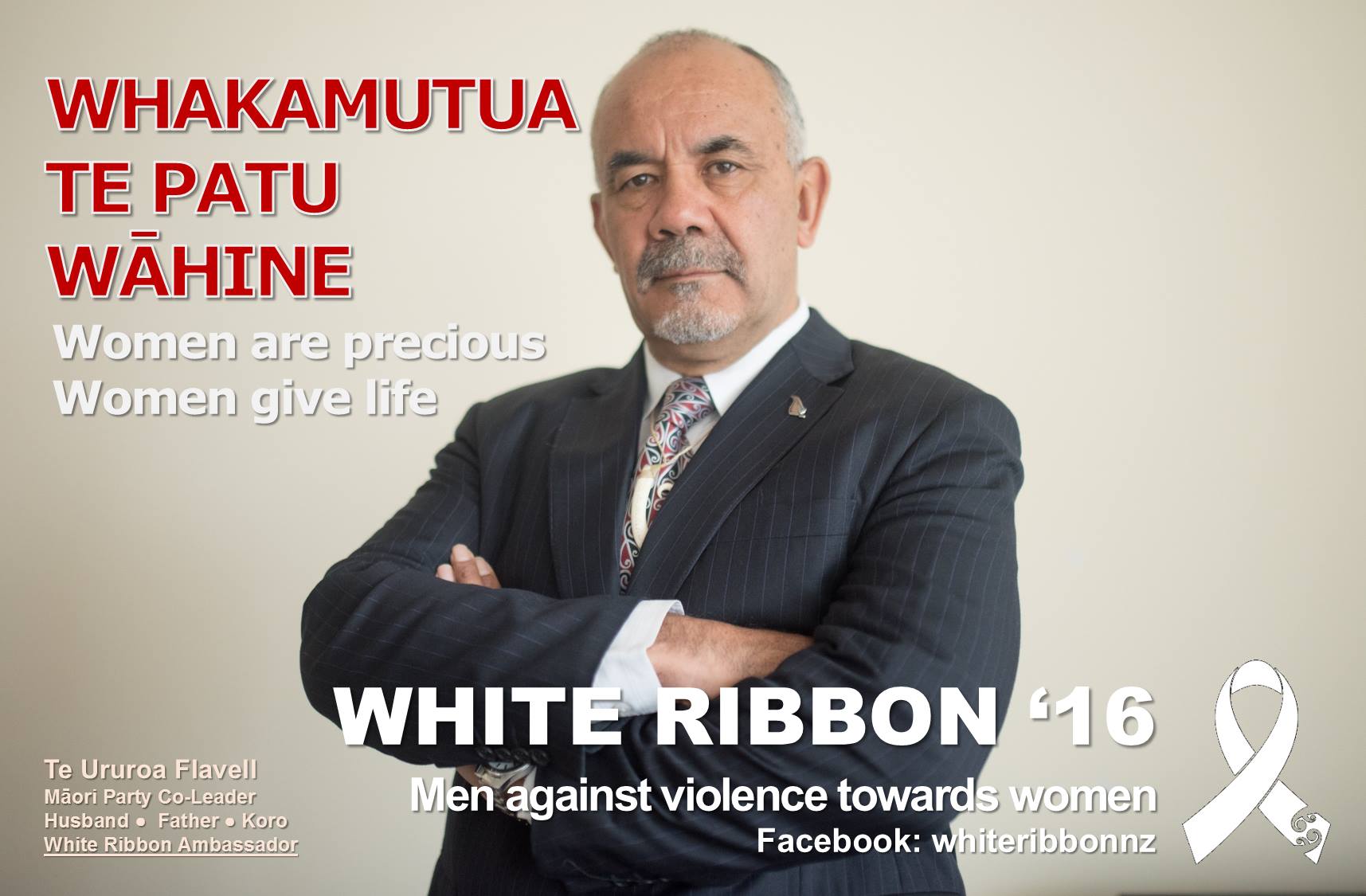 That is according to Māori Party Co-Leader and White Ribbon Ambassador Te Ururoa Flavell following the alleged murder of a pregnant woman in Opotiki on Tuesday night.

“My heart breaks for her family and for her and her unborn baby and what they had to endure the night their lives were taken,” says Mr Flavell who is also the MP for Waiariki, which includes Opotiki.

“It’s bad enough to hear that one life was taken let alone two. And at the same time as our country’s biggest annual campaign to get men to stop violence against women.”

Mr Flavell is a member of the Ministerial Group on Family Violence which has acknowledged that the Government’s ‘current response to family violence fails to intervene effectively and at the right time.’

“As Ministers, we tend to get bogged down by the multitudes of papers, briefings and the machine that is Parliament.

“I’ll be doing everything I can to get out to communities more to ask them directly what’s happening and what I can do to help.”

Mr Flavell will be meeting with leaders, service providers and families in the Eastern Bay of Plenty soon to talk about domestic violence prevention.