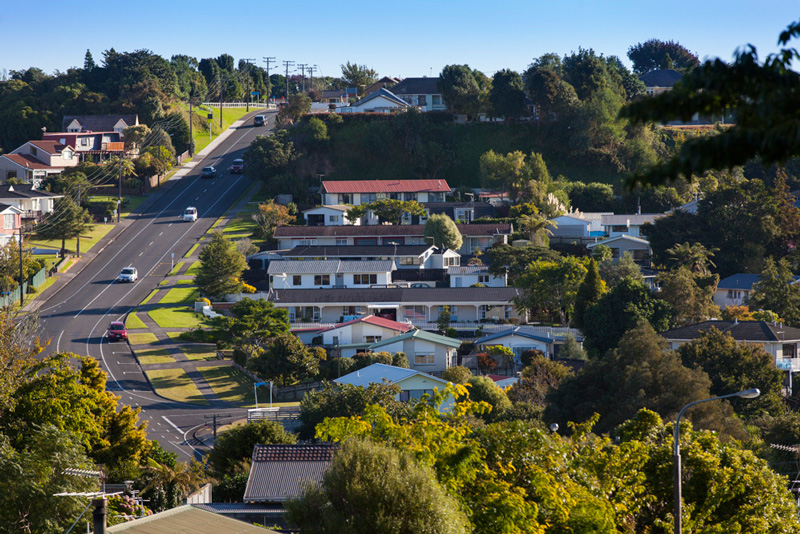 Māori Party Co-leader Marama Fox has been a strong advocate for the homeless and she welcomed the pre-Budget announcement of $41.1 million for emergency housing.

"It is a sad indictment on our country that there is a growing number of people sleeping rough on the streets, in cars or in garages.

"We need to do everything we can to at least provide people with safe shelter."

Mrs Fox says the Māori Party initiated an insulation programme to warm up low-income homes back in 2009 and it has been a strong supporter of the Warm Up New Zealand scheme ever since.

Since the 2014 General Election, the Māori Party has:

The Māori Party will continue to lobby the Government on providing enough emergency housing, increasing the supply of affordable homes and raising the health and safety standards of rental properties.