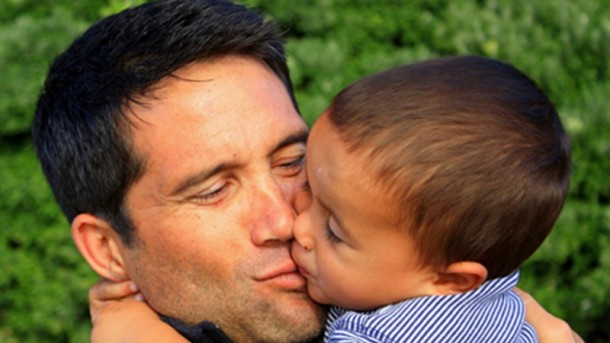 The Māori Party is backing Dr Lance O'Sullivan's stance against an anti-immunisation group because of the misleading information they are trying to send to vulnerable Māori communities.

"Our whānau don't need half-truths and lies when it comes to making decisions about the health of their children and mokopuna," said Māori Party president Tukoroirangi Morgan.

"What whānau need are straight up facts, not a fly-by-nighter telling them they're bad if they immunise their kids from diseases like rubella, mumps and measles.

"Dr O'Sullivan has walked the talked in many Māori communities where there's poor health, he's held a child in his arms who wouldn't have died if they were vaccinated. He has made and is still making a difference in those communities because he loves and cares about them.

"He is a man of great mana and we all should be listening to his message,” said Mr Morgan.

"The Māori Party salutes Dr O'Sullivan for having the courage to make a stand for tamariki and mokopuna."