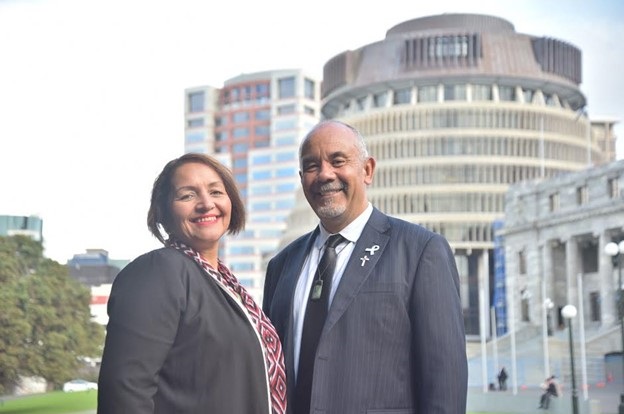 The Māori Party will always be grateful to John Key for making a space at the table of his Government for a kaupapa Māori Party.

“It has been under the leadership of John Key that the Māori Party has been able to secure gains for Maori and advance kaupapa Māori over the past eight years,” said Maori Party co-leader Te Ururoa Flavell.

“We may not have agreed on everything but we’ve always maintained a respectful relationship with the Prime Minister and he with us,” said Mr Flavell.

“We’ve had some tough talks on many issues but at the end of the day, respect for each other prevailed and that’s why he has always seen us as a party that governments can work with,” said Māori Party co-leader Marama Fox.

“We’re all about whānau in the Māori Party, so we understand and support Mr Key’s call to return to his family and be with them more.”

Both co-leaders were confident that the new Prime Minister would continue the mana-enhancing relationship between the National Party and the Māori Party.

“It’s up to the National Party to decide who will lead them now. The Māori Party will work with anyone to advance kaupapa Māori.”