Stoddart-Smith to run for Māori Party in Pakuranga 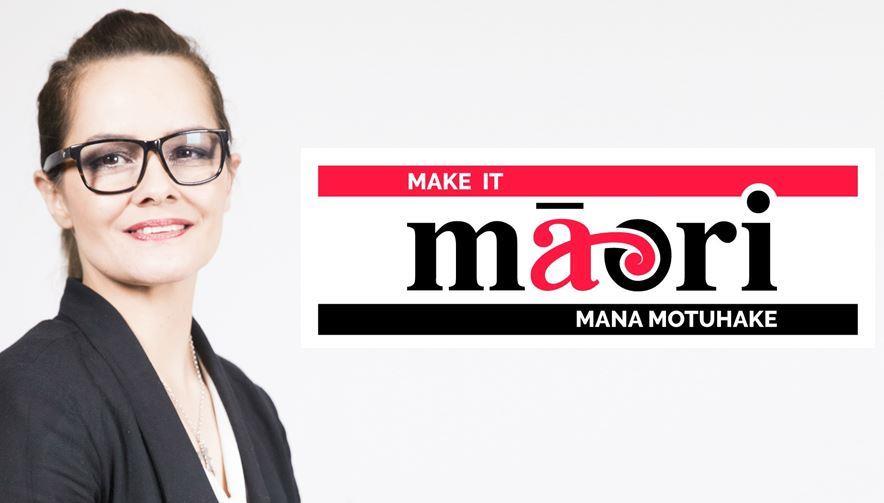 Political commentator Carrie Stoddart-Smith has been selected to run for the Māori Party in the Pakuranga electorate in this year's General Election.

Māori Party president Tukoroirangi Morgan said the party was excited to have Carrie (Ngāpuhi, Ngāti Whātua, Pākehā) on board its Make it Māori, Make it Happen campaign.

"I’m so excited to have Carrie running for the Māori Party. Her undeniable skills and dedication to working for Māori are the sort of qualities that makes her extremely valuable for our political movement. Carrie should be in Wellington and we are fortunate to have her represent us in this year’s elections,” said Mr Morgan.

Carries lives with her husband and three children in Eastern Beach, Pakuranga.

"I'm excited to be the Māori Party’s first ever candidate to stand in the Pakuranga electorate and I look forward to representing all the voices of Pakuranga in Parliament," said Carrie.

Pakuranga is an incredibly diverse and family centred electorate. Small business forms the backbone of its economy.

"Given the shared focus on family and enterprise, these attributes make the Māori Party a good and stable fit for the electorate," she said.

"My campaign will focus on connecting culture, commerce and community."

As a regional business analyst with a background in law, international economic policy, strategy and planning, Carrie is confident that she will be a genuinely effective voice for Pakuranga.