Māori seats must remain for the good of Māori

“You can tell there’s an election around the corner as Winston Peters has again come out swinging and as usual it is Māori he has in his sights,” says Mr Flavell.

“The Māori seats are there for a reason – to give a voice to Māori. Seeking to abolish them shows how disconnected he has become from his roots.”

“It should come as no surprise that Hobson’s Pledge are supporting this. Their influence, which is so backward-looking it belongs in the 19th Century, is all over this policy,” says Ms Fox.

“While there is disparity in this country between Māori and non-Māori the seats must remain. If and when that is no longer the case the decision on their future must lie in the hands of Māori.”

“New Zealand First’s divisive approach to politics does nothing to foster unity – it is regressive. We prefer to look forward, to embrace opportunities and improve the outcomes for our people and the country as a whole,” says Mr Flavell.

“Māori can stand up to this attack on them by ensuring they’re enrolled on the Māori roll for September’s election to make their voice heard in Parliament and to make meaningful change in the lives of our people,” says Ms Fox. 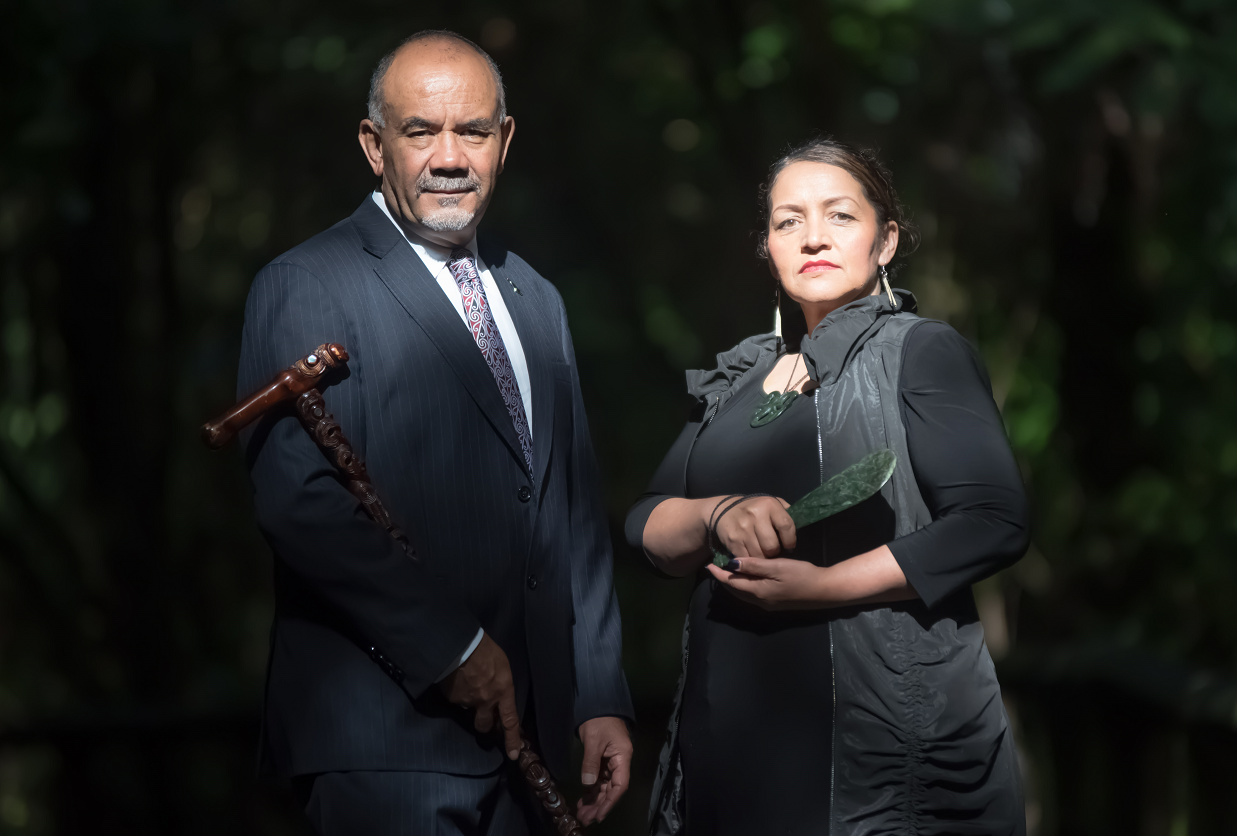