The Māori Party is backing a campaign launched by the Human Rights Commission for an independent inquiry into the historic abuse of children in State care.

More than 100,000 children were in State care during the 1950s to the 1990s and the commission, along with iwi leaders and child advocates, is calling for an inquiry to determine how many were abused and what can be done to prevent it from happening again.

“I’ve heard the stories from people themselves, who as children were taken from homes that were actually more loving than the ones the State put them in. They are New Zealand’s lost generations,” said Māori Party co-leader Marama Fox.

“We absolutely support the commission’s call for those who haven’t been able to share their stories, to do so. This Government needs to listen to them and learn from them so that abuse never happens again. E Kore Anō.”

“We’re potentially talking about thousands of children being taken from their families simply for having a disability, being Māori or minor transgressions like skipping school, only to be abused physically, sexually and emotionally by the strangers and institutions that the State placed them with,” said Mr Flavell. 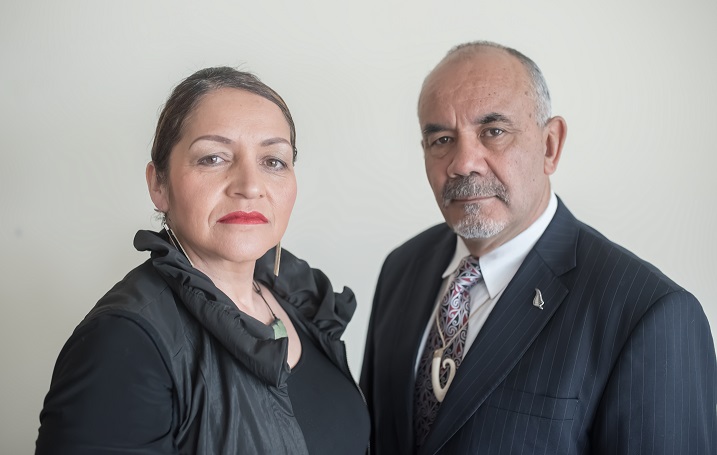