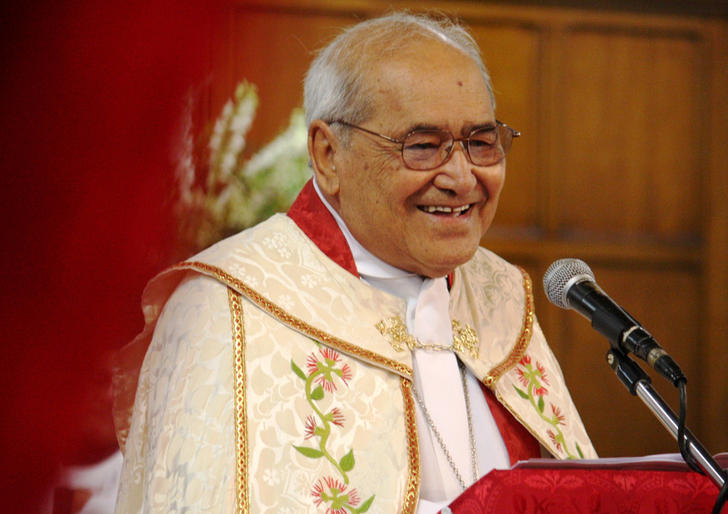 The Māori Party expresses its sadness at the passing of the Bishop of the Anglican Church of Aotearoa, William Brown Tūrei, ONZM, 28th Māori Battalion and son of Ngāti Porou and Te Whānau-ā-Apanui.

“Pīhopa Tūrei was a warm and humble man of the east but also brave enough to speak out when it mattered,” said Marama Fox, Ikaroa-Rāwhiti List MP and co-leader of the Māori Party.

“I admired his fearless nature, he was an inspirational leader who provoked topical discussions on the Treaty of Waitangi, nationhood and even the police raids in Rūātoki.

“Our thoughts are with his wife Mihi, their children and mokopuna as well as the tribes of the East Coast and particularly the people of Waiapu Valley where he was raised.”

Māori Party co-leader Te Ururoa Flavell said Pīhopa Tūrei was a devout and loyal servant of God and Māori communities throughout the country.

“For more than 50 years he dedicated himself to a life of service for God and the people. Many whānau in my electorate will remember Pīhopa Tūrei as he served in parishes in Tauranga, Te Puke and Whakatāne,” said Mr Flavell.

“He contributed not only to religious communities, he was also very conscious and concerned about the education of Māori children and the incarceration of Māori which he showed through his involvement with Hukarere Māori Anglican Girls College and at Napier Prison.”