The Māori Party will exercise its right to vote against the Children, Young Persons and Their Families (Oranga Tamariki) Legislation Bill in Parliament today.

“The notion of whakapapa and the relations of children to whānau is of the upmost importance to the Māori Party,” says co-leader Te Ururoa Flavell.

The Party, and many other Māori leaders, have grave concerns about the Bill because it removes a provision in the current law that gives priority to placing a Māori child with whānau.

“The whakapapa of whānau is important in connecting us as a people to our past and provides a platform to maintain and build on those links to the future,” says Mr Flavell.

“We must maintain the right of tamariki to maintain those links to whānau and whakapapa and we are disappointed the Bill doesn’t go far enough to provide for that.”

Co-leader Marama Fox says many other Māori leaders were also opposing the Bill.

“Many groups representing Māori families, women and children think this Bill is too flawed and we agree with them,” says Ms Fox.

“The Māori Women’s Welfare League is saying the Bill breaches the Treaty of Waitangi.

“The Iwi leaders Group have told us that despite most of the kids in state care being Māori, there has been a lack of ‘fair and reasonable’ consultation with iwi.

“Even our own former co-leader Dame Tariana Turia has called the proposed law ‘racist’.”

“Though we have managed to achieve changes to the Bill, they don’t go far enough so we can’t support it without the guarantee in legislation that among other things, priority of placement within whānau will be provided for,” says Mr Flavell.

“The new agency, to be created under the Government’s child care and protection reforms, must be built around a Māori framework that has a whānau ora approach.

“Given that 60 per cent of children who come to the attention of Child, Youth and Family and Youth Justice services are Māori, it is vital that Māori are involved in the design of the agency so Māori children are the mainstream, and not an add on,” says Mr Flavell. 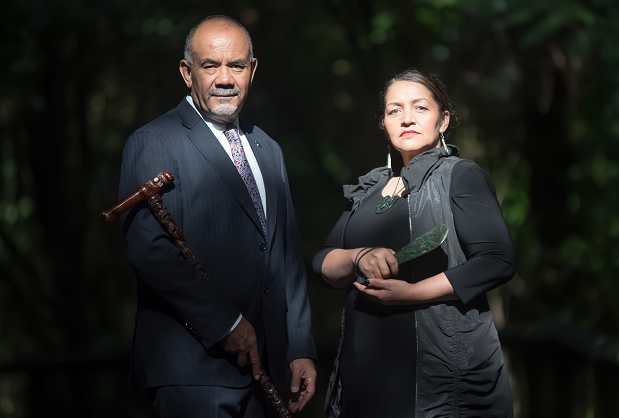