Kang: “Disadvantaged once as an Asian now as a Māori Party candidate” 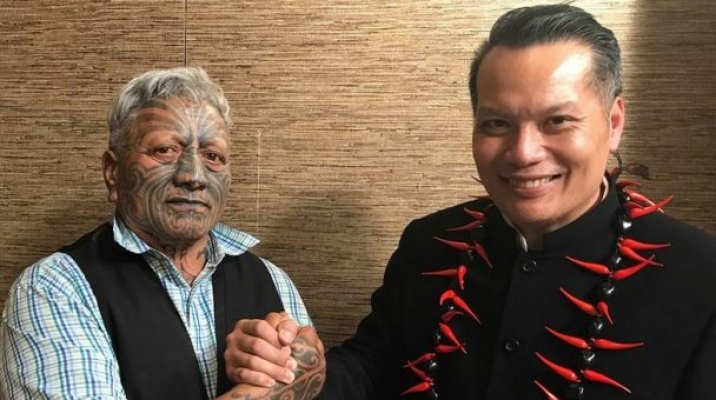 “Today’s decision by the commission confirms what I said last week – that Wetex is the victim of a smear campaign led by a troublemaker angry that he didn’t want her as his campaign manager. And a reporter at the Herald who let himself be fooled and manipulated by her,” said Mr Morgan.

Mr Kang, who is contesting the Botany electorate, said the smear campaign was “down-right nasty and vicious.”

“I’ve been disadvantaged once as an Asian and twice as a Māori Party candidate.”

Mr Morgan was hoping the Herald would run a story on one of their front pages this week, letting their readers know that the commission has investigated the matter and Mr Kang in fact is innocent of bribery.

“Tens of thousands of readers of the Herald would have seen that story last week, and right now they are most probably thinking he’s guilty, so the bosses there should do the right thing and report on the commission’s decision. It’s not fair to play with people’s lives like that and nor was it fair on our party, especially during a critical time in our general election campaign.”