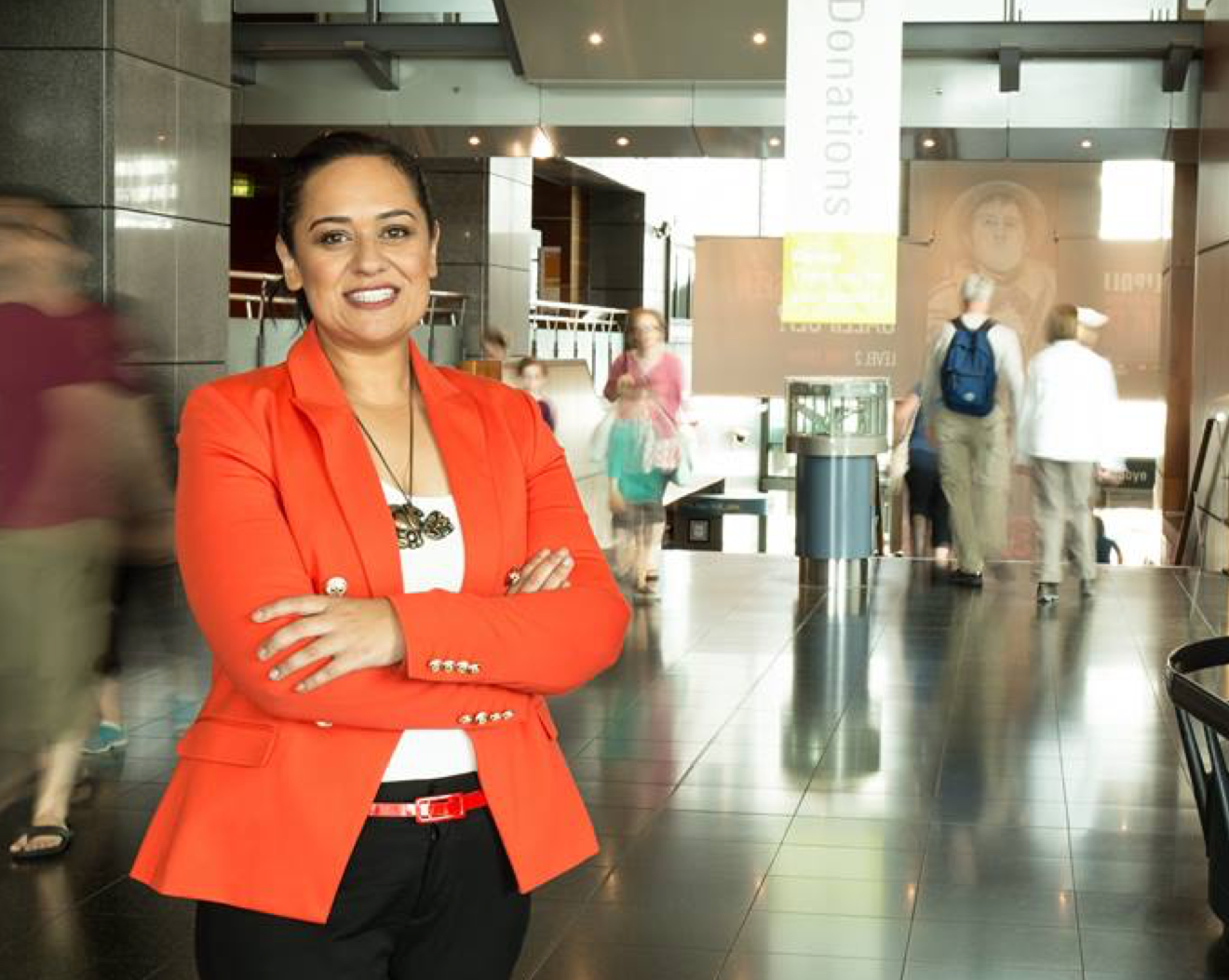 Kaapua Smith (Ngāti Porou, Ngāti Apa, Ngāi Tahu, Ngāti Kahungunu, Ngati Awa) is a young solo mum. Her son Te Haanea whose next election will be his first to cast a vote, so she’s inspired by ensuring there is a strong kaupapa Maori option for him and his generation to vote for in the next election.

Kaapua’s initial entry into politics was as a member of Pita Sharples campaign team in 2005. Later she would stand as a candidate for the Māori Party in 2011 (2nd on the list); in the midst of a five year period in which she served as private secretary, press secretary and advisor to Hon Dr Pita Sharples and Hon Tariana Turia. Like Che, Kaapua has been widely sought for her political commentary; she’s been a champion for the Maori electoral option, and most recently has been invited to be a guest speaker on Māori political participation in Chile while frequently invited to be a researcher, panellist, commentator and advisor on Māori Television (Native Affairs, Arero, Kowhiri 08).

Kaapua is an established author, while also having served as a tutor, mentor and project manager for Māori and Indigenous Research. Scholarship runs in the blood – her parents are Professors Graham and Linda Smith; her koro Hirini Moko Mead.

Since May 2017 Kaapua has been Head of Sustainability for Contact Energy; responsible for leading Contact’s sustainability, environment, property and community partnership teams.

Tangata whenua engagement has been one of her focus areas, a key priority in building a culture of sustainability and awareness of tangata whenua issues within the organisation. 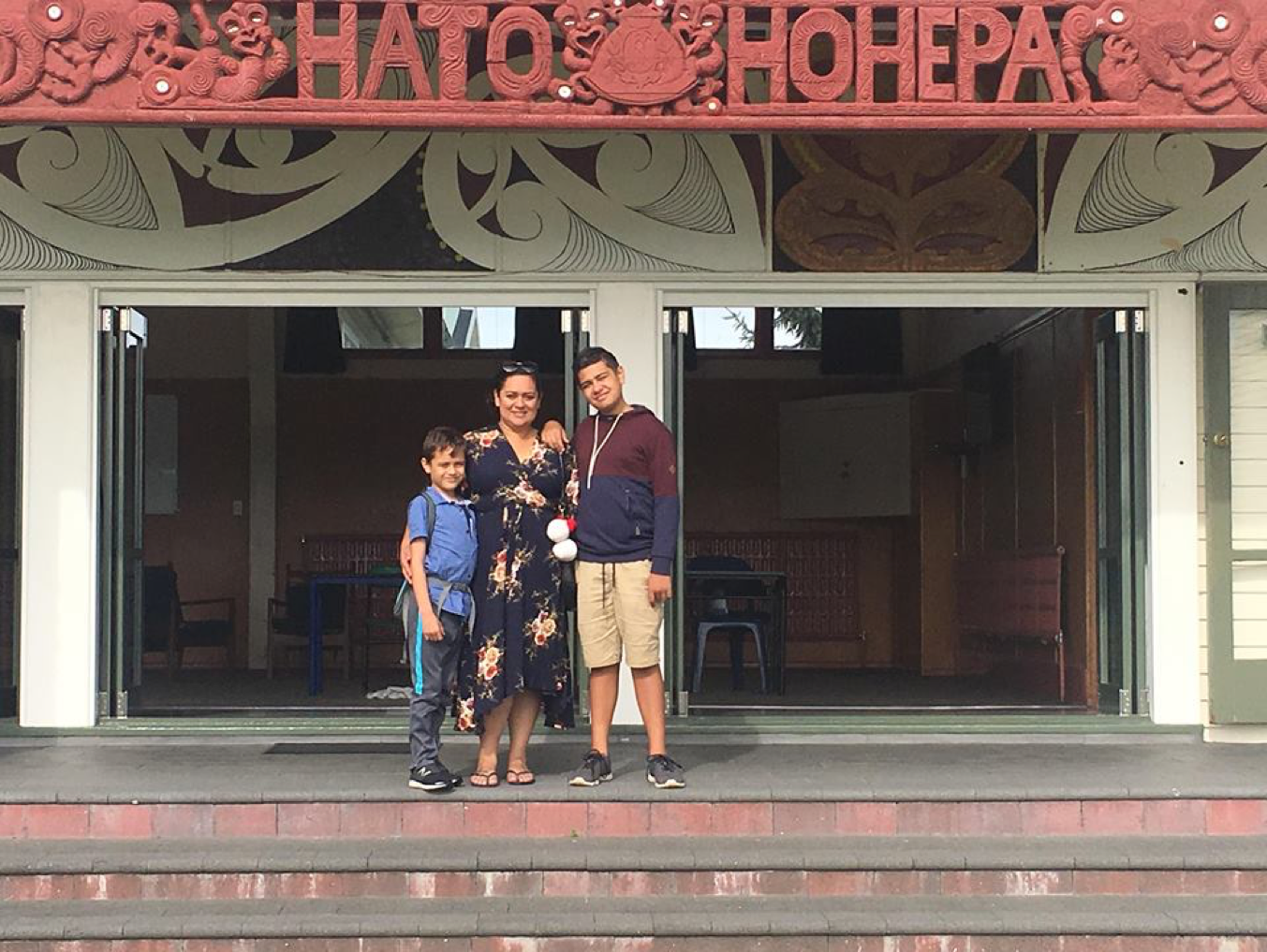 This is the new look of the Māori Party. A graduate of Auckland University in Political Studies and Māori Studies, Kaapua is also a proud alumni of Hato Hohepa; St Josephs

Māori Girls College in Napier. As an old girl of a Māori boarding school; a graduate of kōhanga reo and kura kaupapa Māori; Kaapua is part of the lucky generation – fluent in te reo Māori; comfortable in her own skin; a mokopuna who has benefitted from the legacy of those who fought to make her future secure.

As a young mum, Kaapua now carries that passion and pride into her most important role – raising Te Haanea (15) and Niwa (9). Yes, she is a Generation Y politician, a freelance writer, a researcher, an advisor, happy on snapchat, a dedicated contributor on social media. But in her heart of hearts, the greatest call on her time is nurturing that spark of creative hunger in her two boys – one who has always dreamt of being an astronaut; the other modelling his lifeplan on Maui Supergod. Her goal is to help make that happen.