IwiRail: A vision for empowering our regions 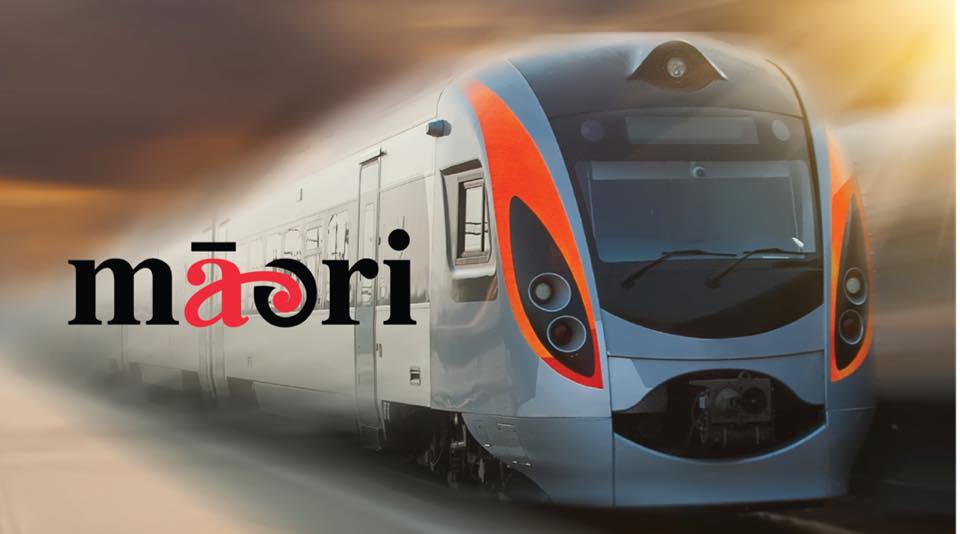 The Māori Party unveiled a new plan today aimed at supporting isolated communities and businesses in the regions to get their goods to market, create jobs and open up opportunities for them to participate in the country’s economy.

“Rail was built to bring people together and to get goods in and out but that’s not happening in the regions. For far too long our regions have suffered and our people have been forced to move overseas. We say its time to stop the braindrain – bring on IwiRail,”says Māori Party co-leader Te Ururoa Flavell.

“Rail was built on the backs of our ancestors, on Māori land,” says Māori Party co-leader Marama Fox.

“One of the key focuses of IwiRail is to bring back the 15,000 rail jobs and apprenticeships which existed before the Labour Government put a hatchet to rail in the mid-1980s,” says Ms Fox.

“This is a gateway of opportunities for iwi because it’ll bring them to the table and unleash untapped potential – potential good for not only Māori, but this nation and its economy,” says Māori Party president Tukoroirangi Morgan.

The plan has the potential to inject $1 billion into the regions and create faster and better connected rail links to boost tourism and job creation.

Connecting Gisborne to the East Coast Main Trunkline in Kawerau and bringing back the moth-balled Napier-Gisborne rail link alone could bring back more than a thousand rail jobs to the coast, according to Mrs Fox.

“The increased economic activity projected for the IwiRail network, which will include a high-speed rail corridor, could indirectly generate thousands of new jobs across our regions by 2025,” says Ms Fox.

About $350-$450 million will be needed to make the plan happen and Mrs Fox said that’s more then possible as that’s only 12% of what the Government currently spends on transport.

If you missed our policy launch, check out this video