Māori Party Co-leader Marama Fox says the Government needs to be reminded about its promise to end child poverty in New Zealand by 2030. 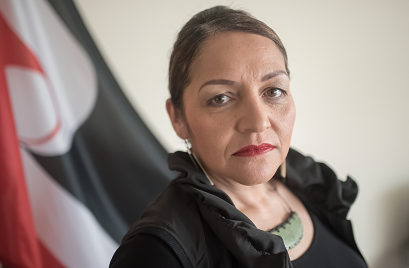 “I want to remind them they have committed themselves to eliminating poverty for more than 200,000 children in this country. And that they have 14 years to make that happen,” said Ms Fox.

Last year the Government signed up to the United Nations sustainable development goal which, among other things, obliges all signatories to eliminate poverty in their respective countries by 2030.

Ms Fox will be asking the Government to make three changes by this Christmas that would reduce the impact of poverty on children.

“The Government has the power right now to make some changes, that don’t require new laws, and that would benefit tens of thousands of children living in poverty.

“The changes aren’t a silver bullet but they would ease the impact on a lot of these children.”

The three immediate changes Ms Fox will be seeking are:

The Māori Party welcomed the recent report from the United Nations on child poverty which also confirmed that Māori children are systematically discriminated against.

“The report confirmed what we already knew and we support all the recommendations the United Nations has put forward.”