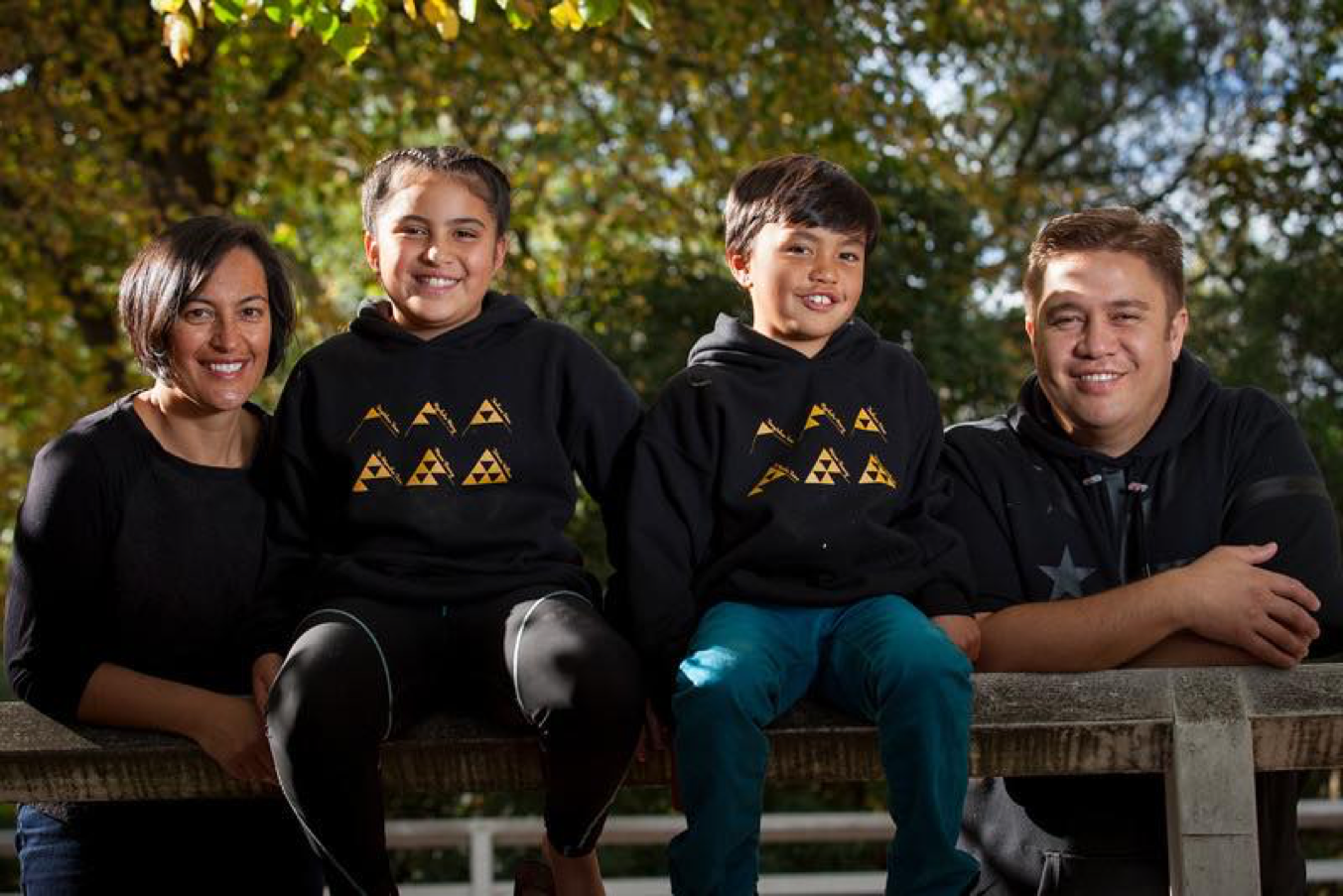 After acquiring a Bachelor of Arts – Honours – in international relations, politics and Māori, Che has shown a particular flair in the areas of environmental management and tribal leadership. He has been a member of the Tongariro-Taupō Conservancy Board; the National Māori Advisory Board for Geological Nuclear Science; a member of the Māori Heritage Council; Deputy Chief Executive for the Ministry for Environment and an Environment Court Commissioner.

His formal scholarship also took place with the last two tohunga ahurewa of Whanganui in the traditional forms of ruruku (karakia tawhito), whakapapa, whaikōrero, waiata and mau rākau. Since the early 2000s Che has been a teacher within his iwi in these disciplines. His contribution to the cultural sector is significant as a composer, performer, author, curator (of the award winning photographic exhibition, Te Pihi Mata); a Māori Language interpreter and translator; and a member of the Harvard based Philanthropic Trust, Cultural Survival. 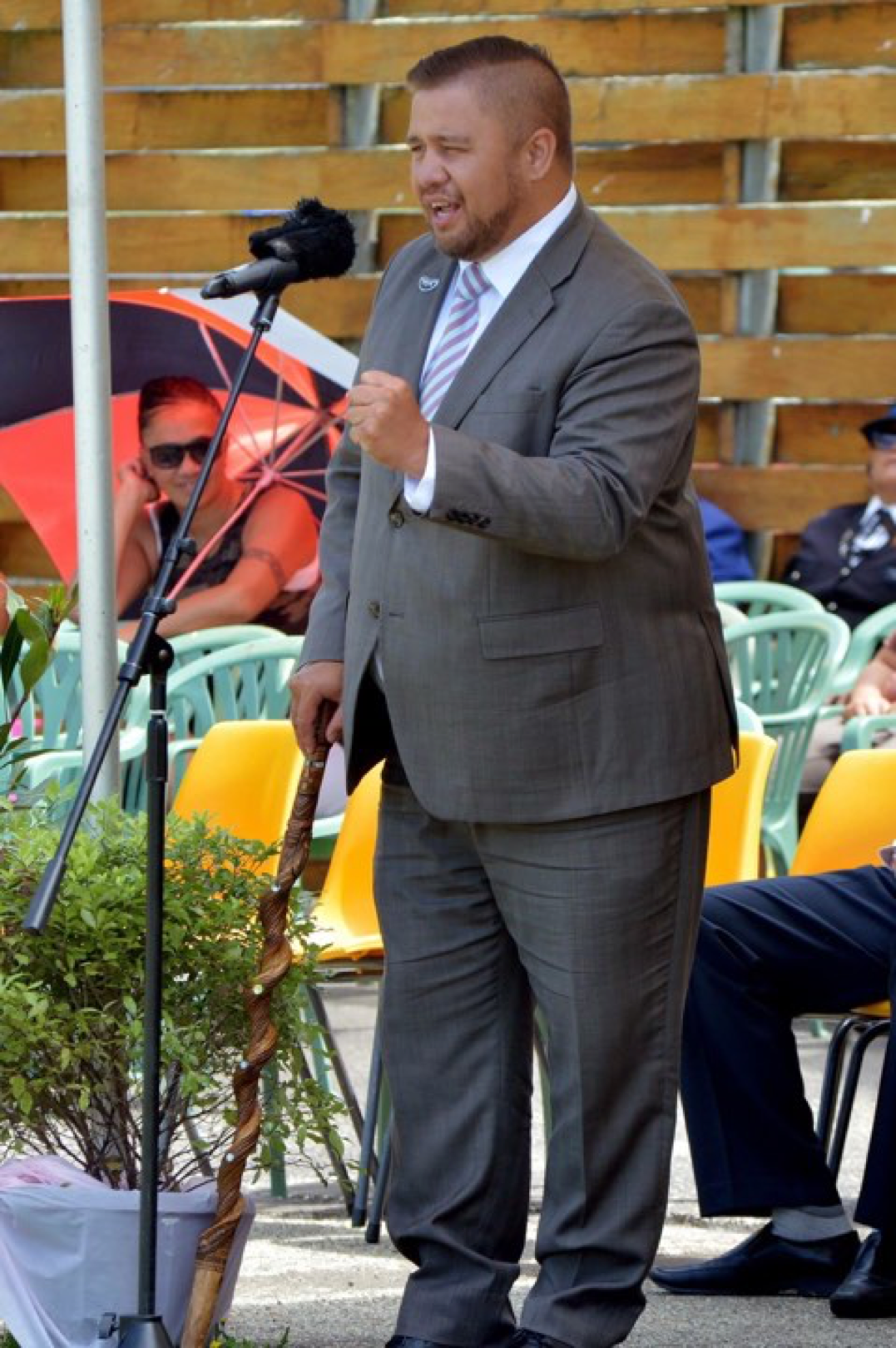 More recently his focus has galvanised around the settlement process for one of his iwi, Ngati Rangi, at the foot of Koro Ruapehu. But while his leadership skills have been put to the test as Chief Negotiator, it is through the lens of whānau that his greatest challenges lie. Che is particularly proud of the project he has lead across his home towns - Waiouru, Raetihi and Ohakune for its capacity to grow the social and economic aspirations of the people. The Ruapehu Whānau Transformation project has crystallised for him the essence of Whānau Ora: that if you place faith in our families, change can happen.

Che is on the Māori King’s Council of Twelve (Tekau ma Rua). This is a traditional council of tribal rangatira selected by iwi. Whether at the Maori Leaders Boot Camp in Stanford, or as a member of Māori business delegations to Hawai’i, China, Alaska, Bolivia, New Mexico or Cambridge, it would appear that this young man is both confident and comfortable in any setting.

His aunty Tariana (Turia), once told Che the worst pitfall in politics was to start to believe your own press. Luckily for Che he has a whānau of critics and confidants who will remind him firmly of his place – as the youngest child of nine; a father of Te Kanawa and Hinerauhamoa; a husband to Riria (Missy) and a servant to his iwi.