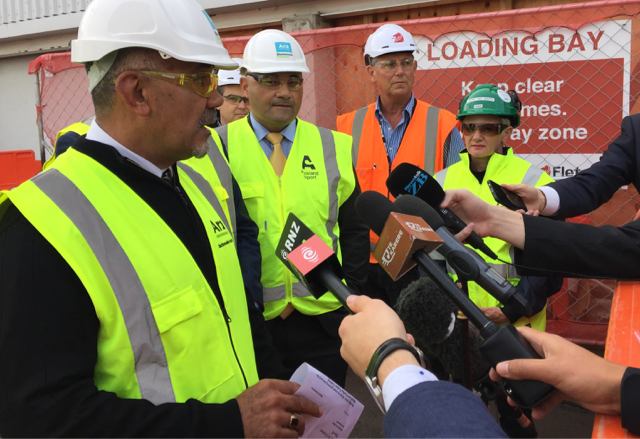 This is in addition to the $43 million announced in Budget 2013 for Māori and Pasifika Trades Training.

“Our previous co-leaders, Hon Dame Tariana Turia and Hon Sir Dr Pita Sharples, had a determination to see the old Māori trades training programme of the 1950s-70s revived. They advocated strongly for the scheme to be revamped for the 21st century and specified it as one of the conditions of the party’s 2011 Relationship Agreement with the National Party.

“Pita was proud to launch the Christchurch-based He Toki ki te Rika in 2011 which was a forerunner to the current Māori and Pasifika and Trades Training programme. He Toki ki te Rika brought together iwi, industry and CPIT together to create new pathways for developing skills and transitioning into employment. Five years later, hundreds of its graduates have gone on to apprenticeships, jobs or further education and training.

Māori Party Co-leader Marama Fox says that joint approach, with a strong focus on pastoral and cultural support for students, is a defining feature of the Māori and Pasifika Trades Traning programme.

“We’re really pleased with how the programme has developed and the success it has brought for students and whānau who have taken part. It’s satisfying to work towards the end goal which is about creating better employment and income opportunities for Māori and Pasifika people.”