(All figures for four years to 2018/19 unless otherwise stated). 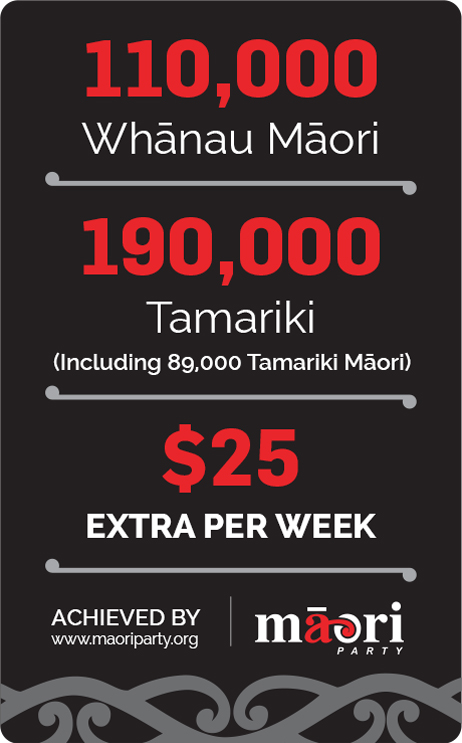 Looking ahead to the results of responsible economic management 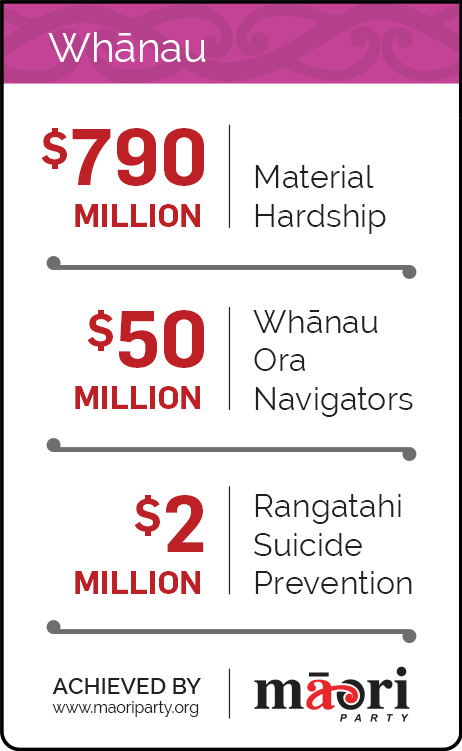 In addition to the child hardship package, the Budget also includes:

Budget 2015 provides a $112.3 million operating and $1 million of capital to invest in tertiary education. This includes:

In addition to the $790 million for children at risk of hardship in low-income families, new measures include: 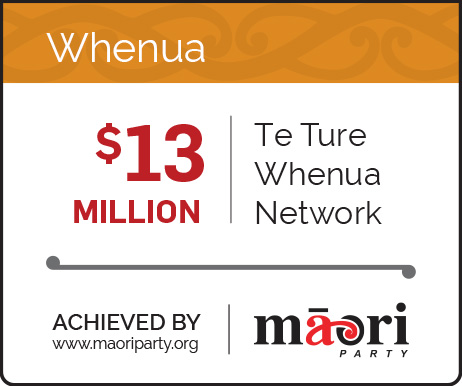 An additional $1.7 billion for New Zealand’s public health services over the next four years, increasing the Government’s total health investment to $15.9 billion in 2015/16. 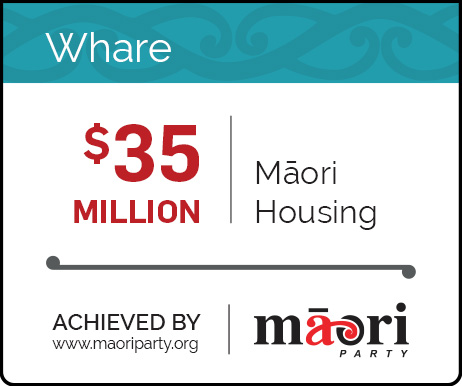 The Budget this week will confirm the following requirements will take effect from 1 October this year:

-       A new “bright line” test will be introduced, meaning gains from all residential property purchased after 1 October and then sold within two years are taxed - unless the property was the seller’s principal place of residence, inherited from a deceased estate or sold as part of a relationship property settlement.

The Government will also investigate introducing a withholding tax when non-residents sell residential property, to be introduced mid-2016.

From 1 July, IRD will receive an extra $74 million for additional enforcement of property investors’ tax obligations.

-       $35 million for social housing, plus $29.3 million previously earmarked for capital grants through the Social Housing Fund

An additional $107.8 million in operational funding for Canterbury’s earthquake recovery takes the Government’s total contribution to the Canterbury rebuild to $16.5 billion.

This will support land clearances to make way for Anchor Projects and preparation of land before those constructions begin. It also covers the operational cost of owning and developing assets that have been purchased by the Crown, and the cost of preparing these assets for future sale or vesting.

http://www.beehive.govt.nz/release/further-113m-boost-tertiary-education-skills
(An $8.4 million contingency to grow Māori and Pasifika Trades Training (up to 500 new learners per annum from 2016).