Budget 2016 provides $5 million over the next four years to increase Māori electoral participation.

"This fulfils one of the commitments the Māori Party sought from the National-led Government in our 2014 Relationship Accord," says Māori Party Co-leader Marama Fox. 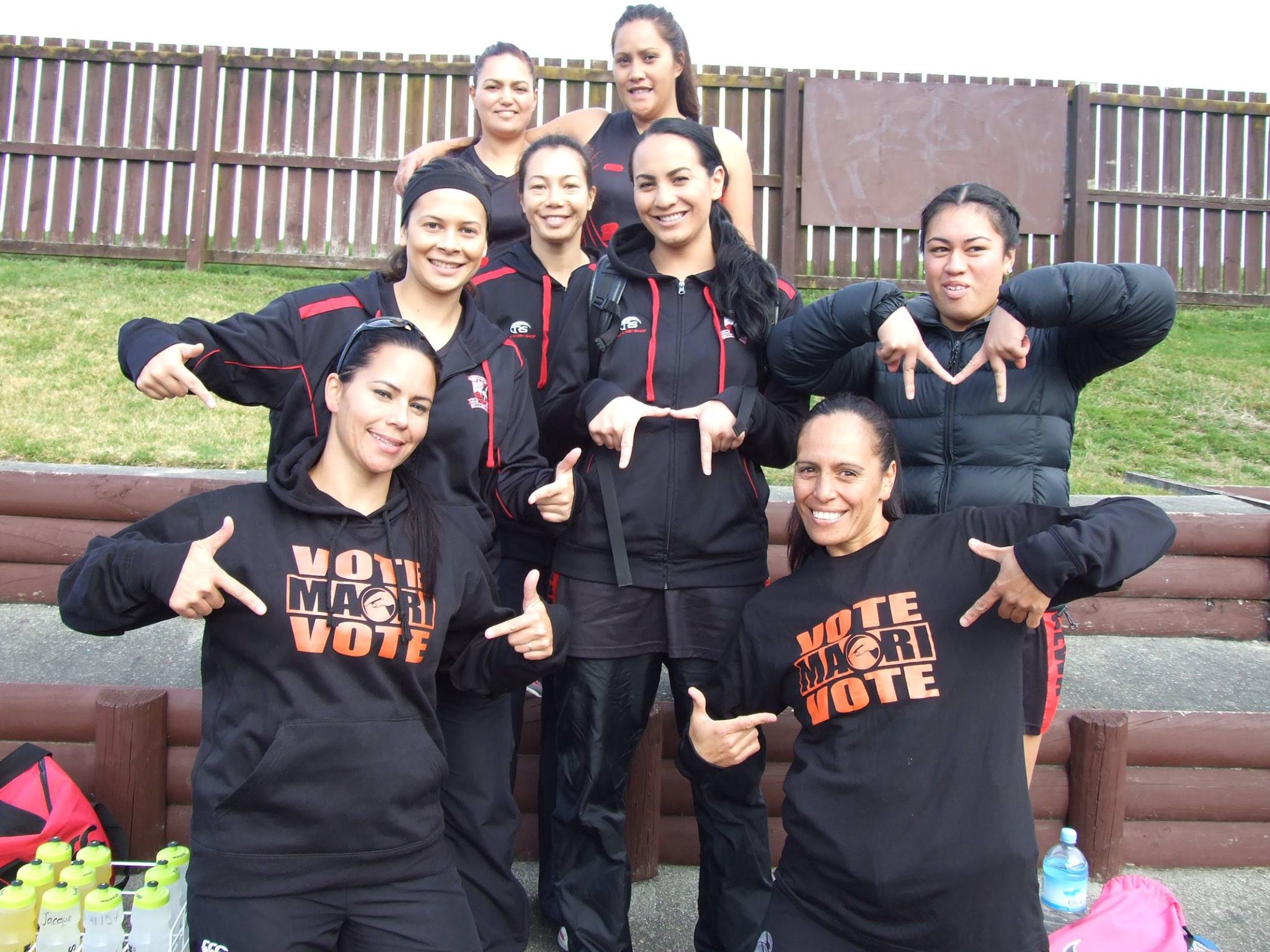 "The Māori Party wants to encourage more Māori to register on the electoral roll and vote. At present, there are a large number of Māori, particularly rangatahi, who don't feel enthused to participate and therefore are not exercising a basic citizenship right."

Voting statistics for Māori have indicated a consistently lower level of Māori voter participation in general elections since 1935.

There are estimated to be 3.4 million eligible voters in New Zealand as at 30 June 2015. Māori Party Co-leader Te Ururoa Flavell says that he is determined to do more to promote and educate upwards of 250,000 Māori who didn't vote to do so.

"Exercising political influence is simple - all you need to do is vote, yet just over half of Māori eligible to vote under 30 did so at the last General Election.  It's well past time to find ways to better engage those who do not take the opportunity to exercise their political voice," he says.

This funding will address some of the key barriers for Māori electoral participation which ranges from a lack of awareness and understanding of the election process to practical issues such as the process of enrolling.

The new fund will be managed by Te Puni Kōkiri which will support organisations that are already delivering successful outcomes aimed at increasing electoral participation of Māori.