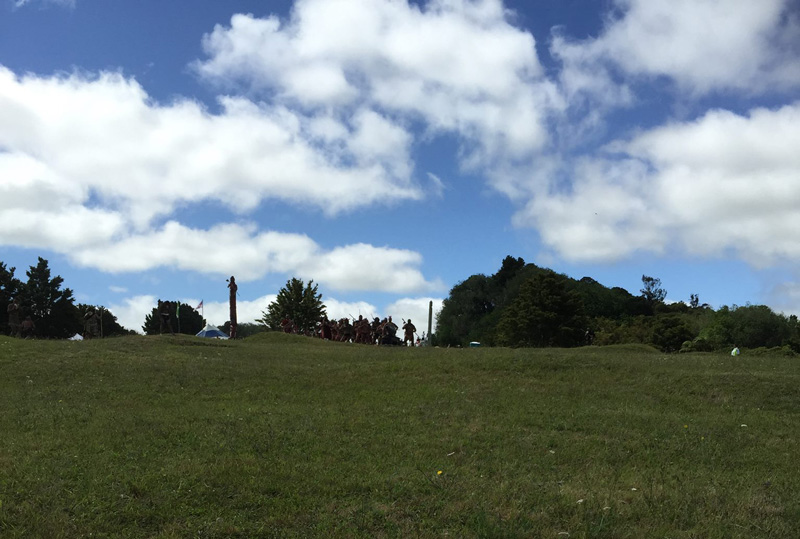 The Māori Party is proud to have secured new funding in Budget 2016 to support New Zealand Land Wars commemorations.

Māori Party Co-leader Marama Fox says the party has taken the lead from hapū, iwi and local communities who have organised their own commemorative events to recall these battles.

"These battles shaped our country and its people," says Mrs Fox.

"We lost more than 2,750 lives during the Land Wars. It's time that we all recognise the importance of honouring those who perished on home soil just as we honour those who died overseas."

The $1 million per annum operating fund over four years will provide financial support to mark commemorative events. It may also support education-related activities for schools, kura and communities about the Land Wars.

Māori Party Co-leader Te Ururoa Flavell says, "I've attended many commemorative war events in recent years and I have been overwhelmed by the impact these events have on individuals and communities. It's a sign of our maturity as a natioh that we know our history, good and bad."

This announcements follows growing calls for a National Day of Remembrance for the New Zealand Land Wars in recent years including a petition that was presented to Parliament by Ōtorohanga College students with 12,000 supporting signatures last year.