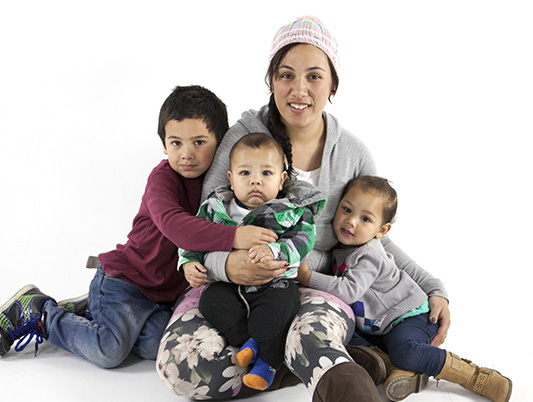 Māori Party Co-leader Marama Fox is thrilled that Whānau Ora will be able to reach an extra 2,500 whānau per year with the boost of $40m in new funding, announced in Budget 2016.

"Our flagship kaupapa is making a real difference to the lives of whānau who are seen as the solution not the problem.

"Whānau Ora has resulted in improvements for whānau in areas such as health, education, housing and employment. The Māori Party is proud to advance the interests of whānau who are empowered to transform their own futures. This approach will achieve far greater outcomes than a state-led intervention designed to deal with individuals" she says.

The extra $40 million over four years announced today with the transfer of $11.38 million announced earlier this month will take the new annual operating budget for Whānau Ora up to $72 million per annum.

Māori Party Co-leader Te Ururoa Flavell who is also the Whānau Ora Minister says the demand for Whānau Ora is growing as more whānau seek to take control of their own lives".

For more information about Whānau Ora, including the commissioning agencies, visit www.tpk.govt.nz