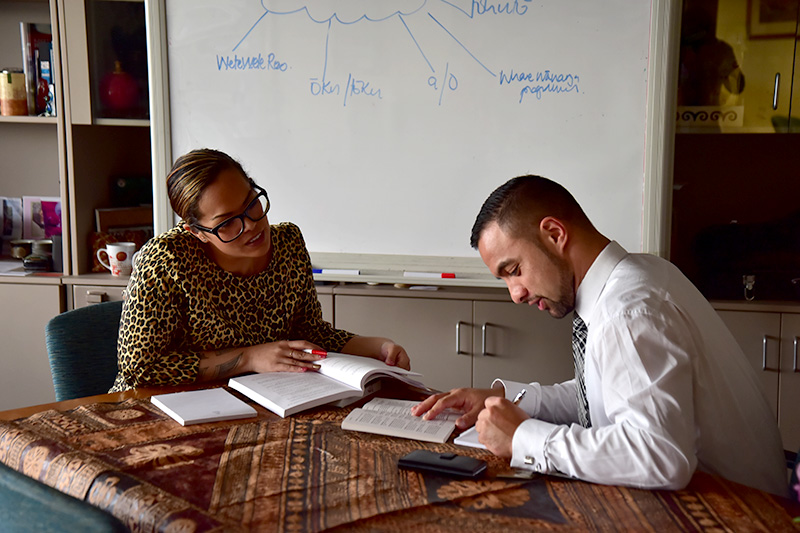 Three funds in this year's Budget 2016 will contribute towards increasing the number of proficient Māori language speakers.

Māori Party Co-leader Te Ururoa Flavell says: "The funds come on the back of the passing of Te Ture mo te Reo Māori earlier this year, as well as a strong desire by many of our people to see the language flourish."

$12 million over four years has been set aside to establish and fund the operations of Te Mātāwai, a new Crown independent entity established under the Māori Language Act 2016.

"The funding will allow Te Mātāwai to fulfil its leadership role to support iwi and Māori in promoting the Māori language," he says.

An additional $12 million over four years has been allocated for Te Reo Māori Whānau and Community language planning.

Māori Party Co-leader Marama Fox says: "This new fund provides the impetus required to support greater uptake of Māori language planning at the flaxroots. This is where the growth in te reo Māori needs to happen.

"If communities develop their own language planning strategies that are built around their lives and communities, they are much more likely to be successful."

The Māori Television Service (MTS) will also receive $10.6 million over the next four years to reach a wider audience to ultimately fulfil its objective of increasing the use of our reo rangatira amongst whānau and communities.

Mrs Fox says, "The Māori Television Service has a critical role in raising the status of te reo Māori and confirming it as a modern everyday medium of communication.

Mr Flavell says the Māori Party is delighted to have achieved such a significant funding increase overall for te reo Māori in this year's Budget.

"Pūtea alone won't revive our precious reo, but targeted resources in the right areas at the right time will certainly boost its chances."